Nordés continues to be recognised for its taste around the world. Wine Enthusiast magazine, one of the most influential and internationally known wine publications and acknowledged as one of the most important in the United States, has included Nordés for the first time in its “Top 100 Spirits” ranking. Moreover, the magazine highlights the fact that Nordés is the only Spanish gin selected among the other twelve brands in the category. 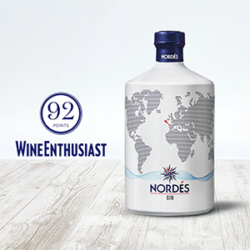 The ranking points out its balance and aromatic flavour with floral notes, thanks to the maceration of its eleven botanicals, among which sage, laurel, hibiscus and lemon verbena stand out.

This is a clear example of the success of Nordés worldwide. The taste is recognised thanks to its fruity and light flavour due to its albariño wine base, the presence of botanicals and its careful and gentle production process in which the traditional methods of local producers are reproduced. Furthermore, the natural ingredients offered by the land are carefully used and highly contribute to its final essence.

Our unique recipe starts with the alcoholic base from the Albariño grape from the Rías Baixas The distillate unfolds the aromas from 11 natural botanicals that are macerated separately before distillation. Each with a different duration, just long enough to provide the intensity needed from each botanical. The result is a gin rich in nuances that transports you to the Galician forests and gives you an Atlantic breeze, with an Albariño base that makes it unique in the world. 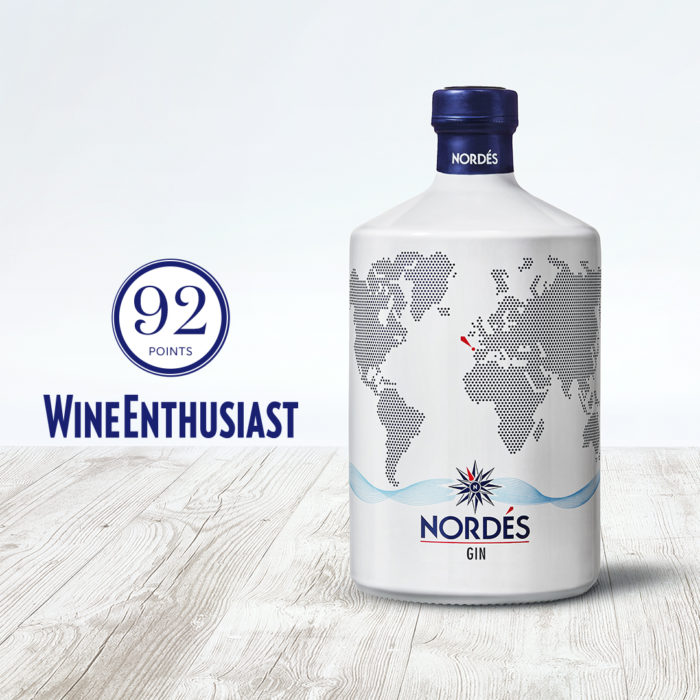 Blue Monday? Nordés gives you the keys to turn it into a very happy day 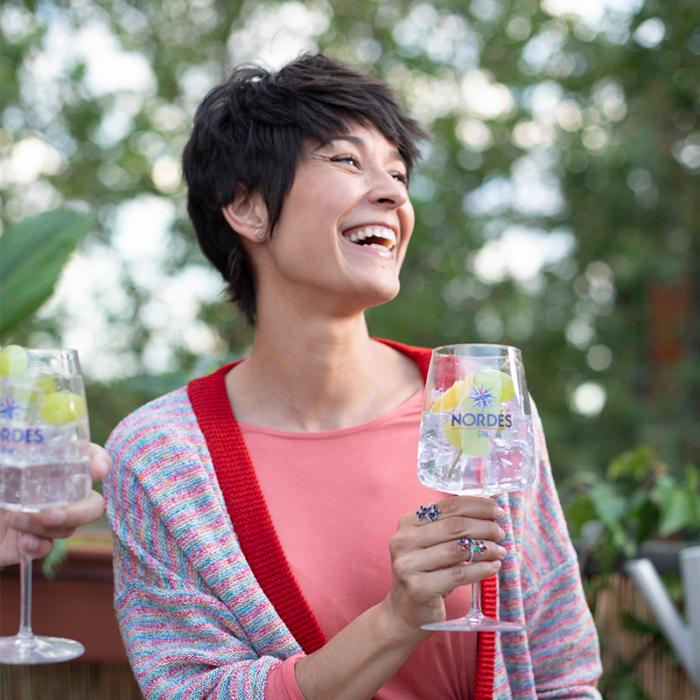 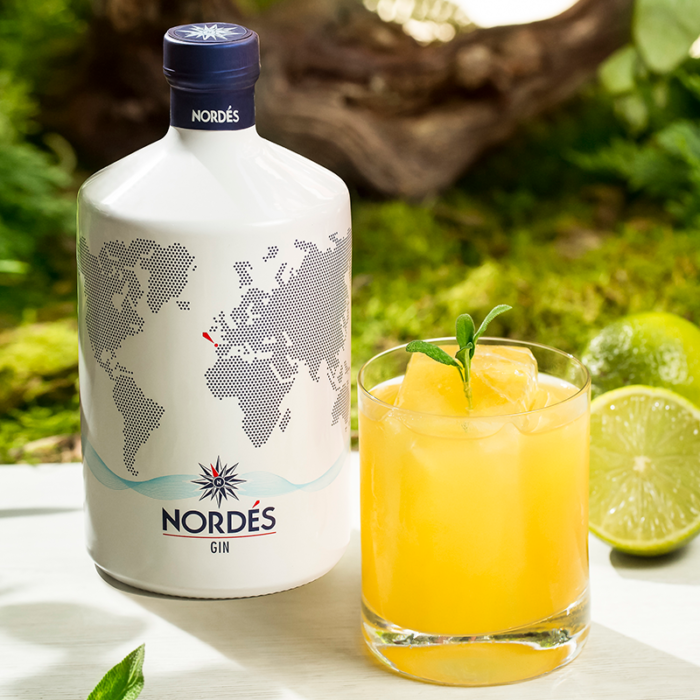 Get your personalized and unique Nordés bottle, an exclusive gift with the name you choose

Two cocktails to be the perfect host this Christmas 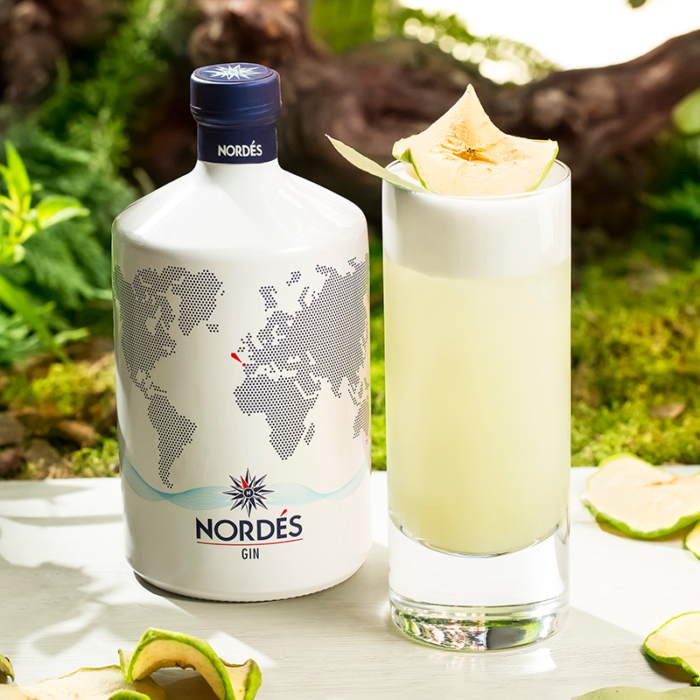 Tapas to make at home and to prepare with a Nordesiño 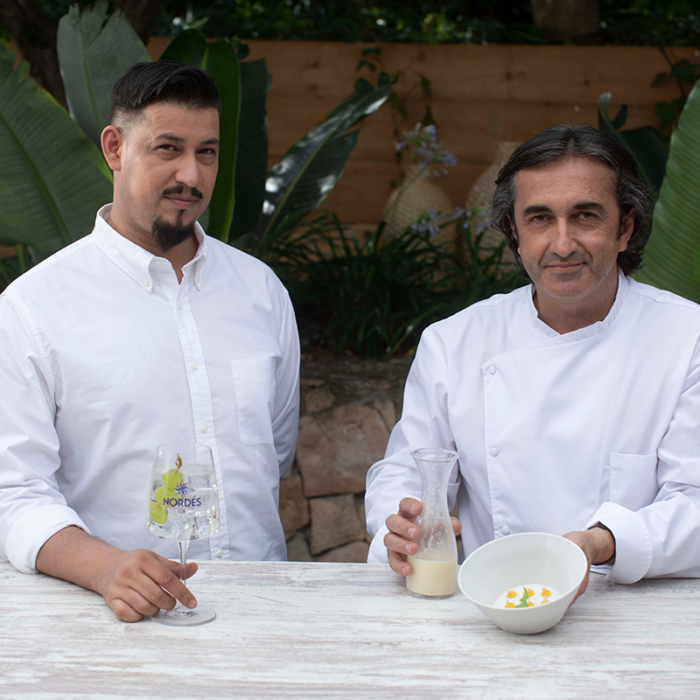 #EligeTuBotellaNordés, the exclusive competition to immerse yourself in the craftsmanship of Andrea Zarraluqui. 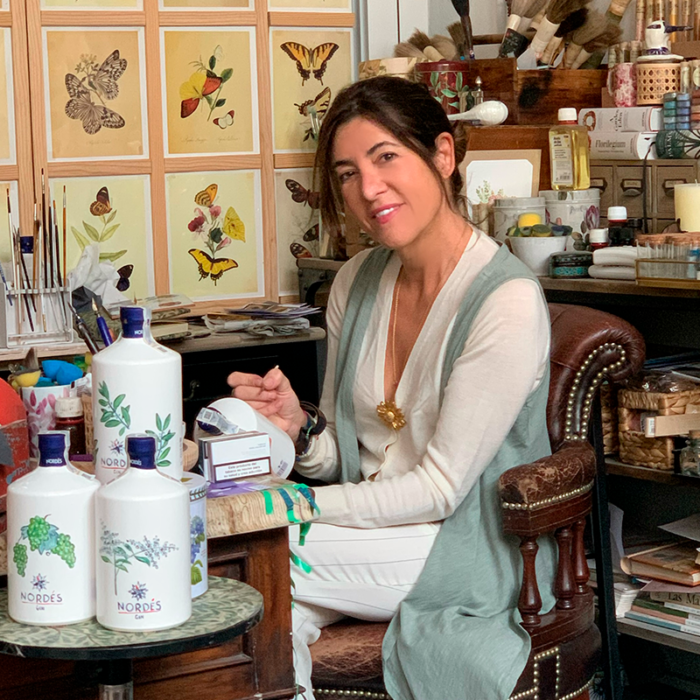 Nordesiño, a gastronomic experience around the aperitif 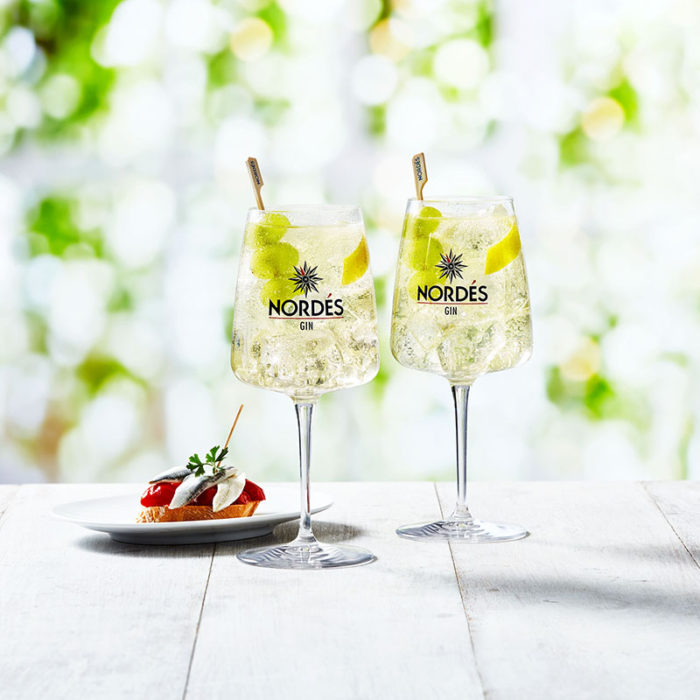 The recipe for Nordesiño by the illustrator Saray Luis Martin 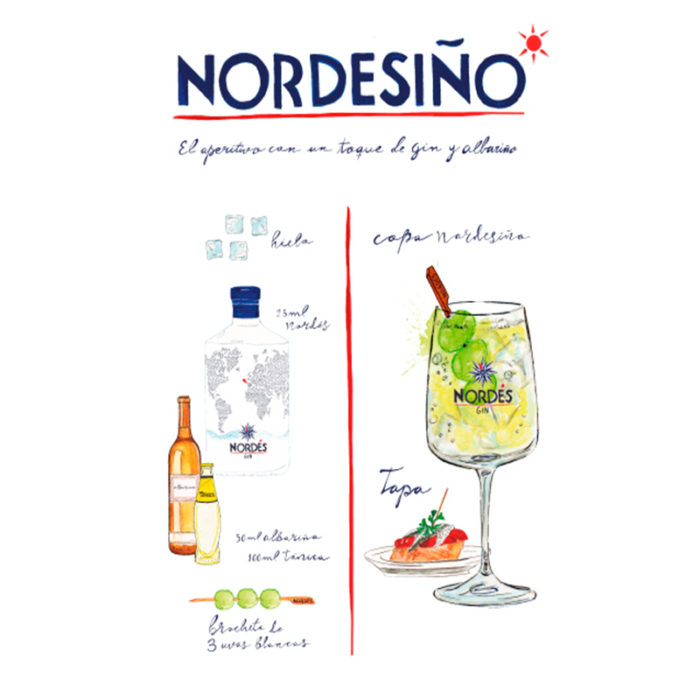 Nordesiño: How to turn a classic appetizer into a sublime one 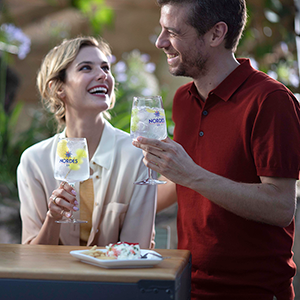 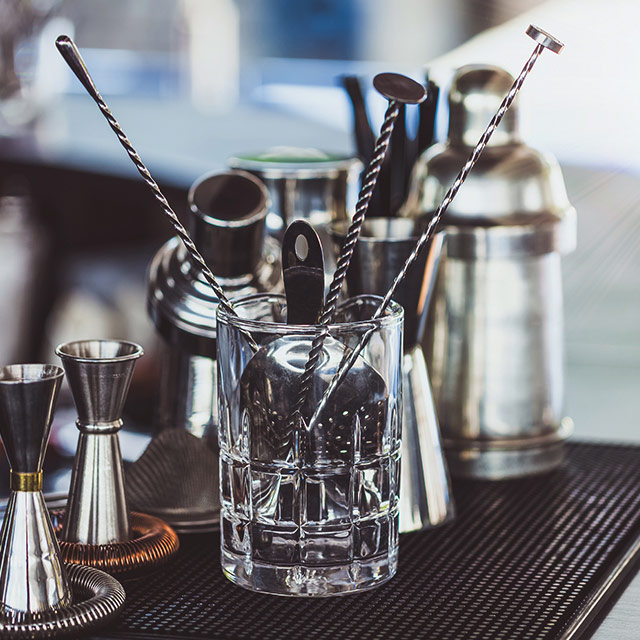 There’s a perfect Nordés for you 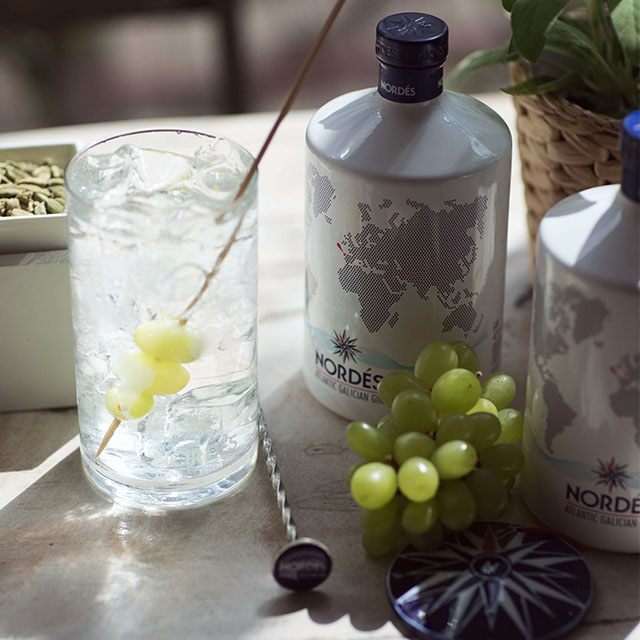 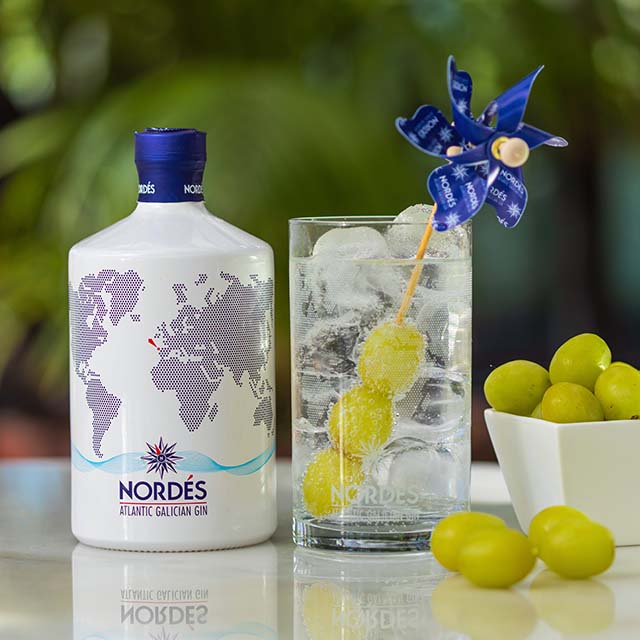 How to put your Nordés bottle to good use 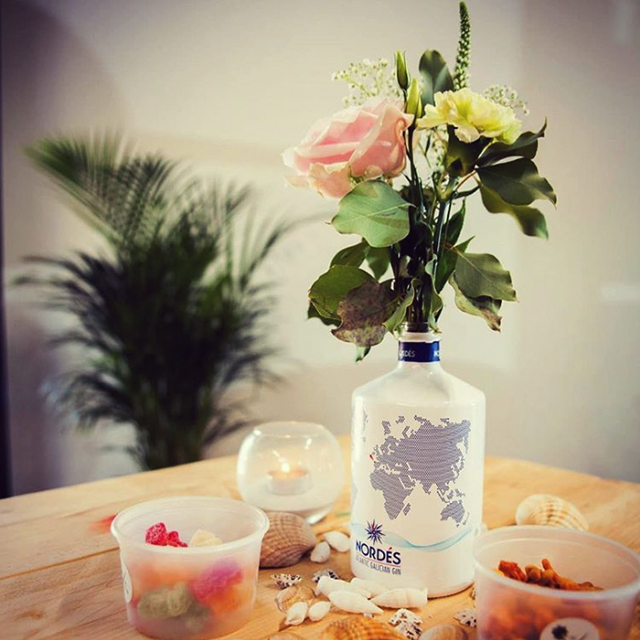 Seven tips for navigating a date with someone from Galicia 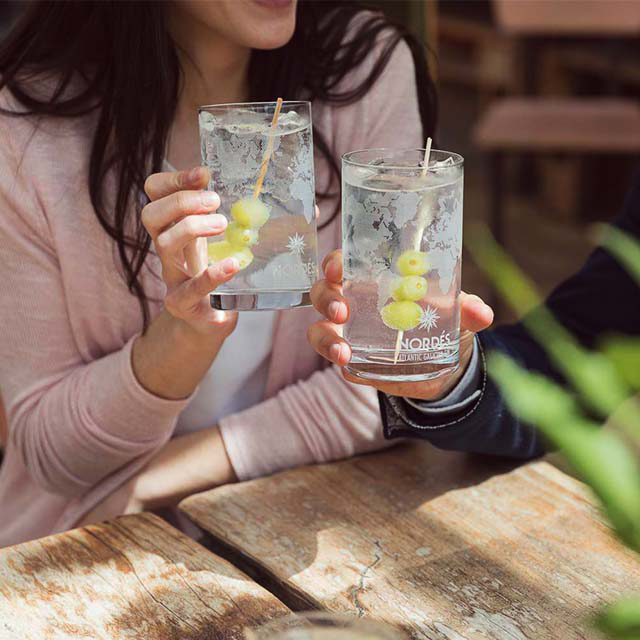 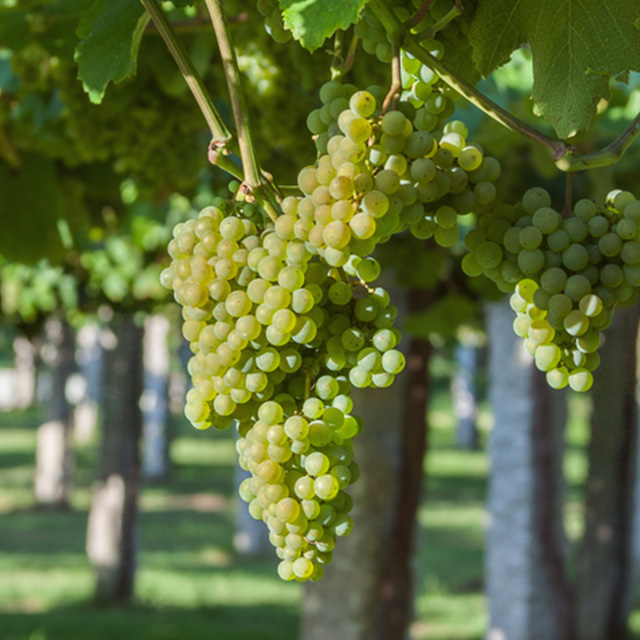 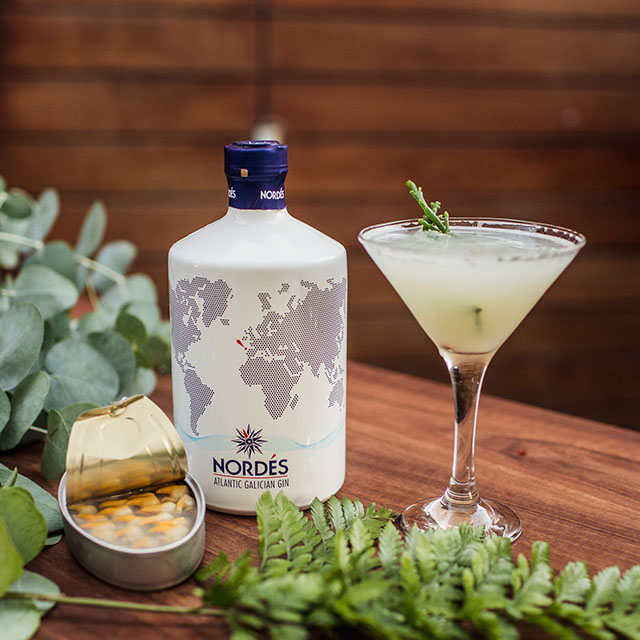 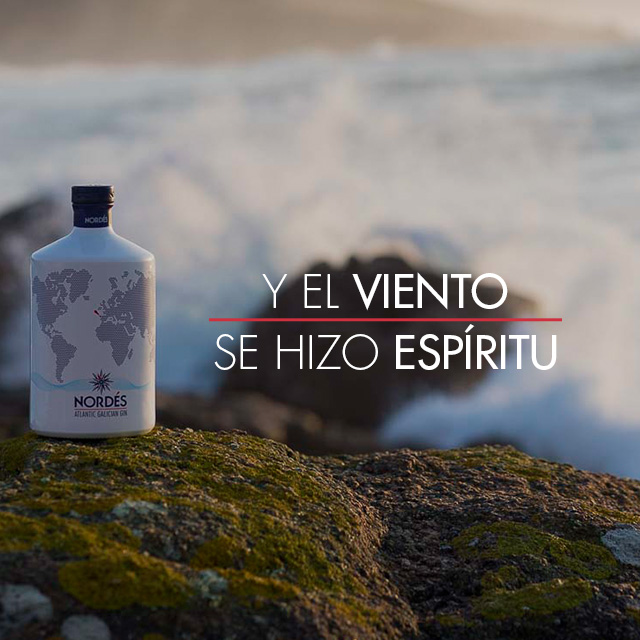 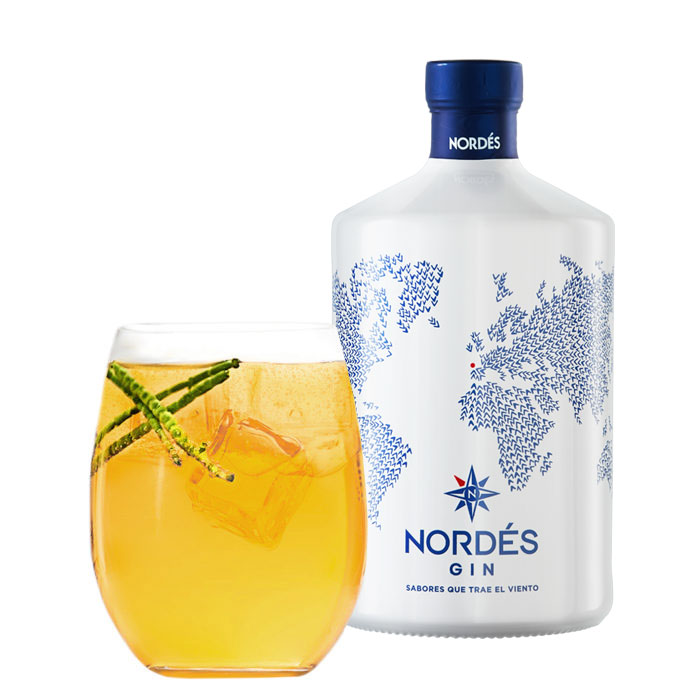 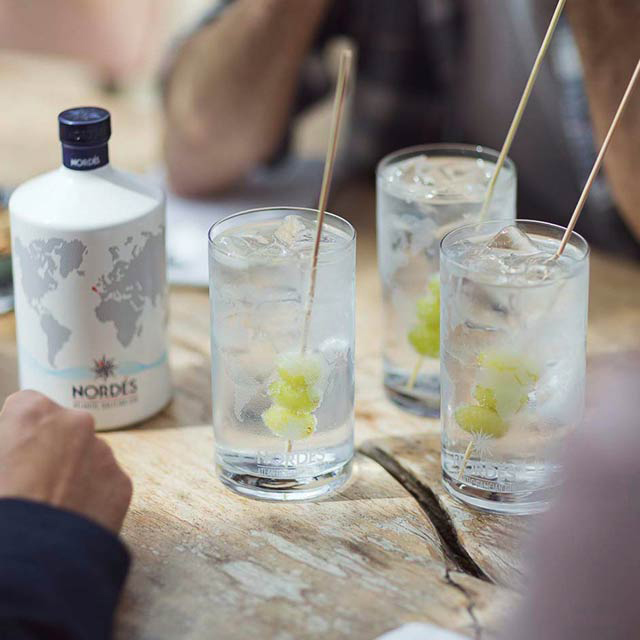 I am of legal age

I am not of legal age

Your privacy is important to us. We use our own and third-party cookies to make our content and the advertising on our website more valuable to people. You can accept the use of this technology or manage your settings to control what information is processed.OkRejectMore Information