Casa Nordés: where the story of our premium gin began

Casa Nordés is located in Vedra (A Coruña), just 20 kilometres (12 miles) from Santiago de Compostela, in the heart of Rías Baixas..

The story of Nordés began ten years ago, when three friends were having dinner at the Founder’s House, now part of Casa Nordés. It is here that they had the idea of creating a premium Galician gin. A decade later, we have decided to pay homage to this very special place by offering visitors an immersive, sensory and educational experience, designed to allow them to discover the roots of Nordés as well as its distillation and steeping process in its birthplace and home: Galicia.. 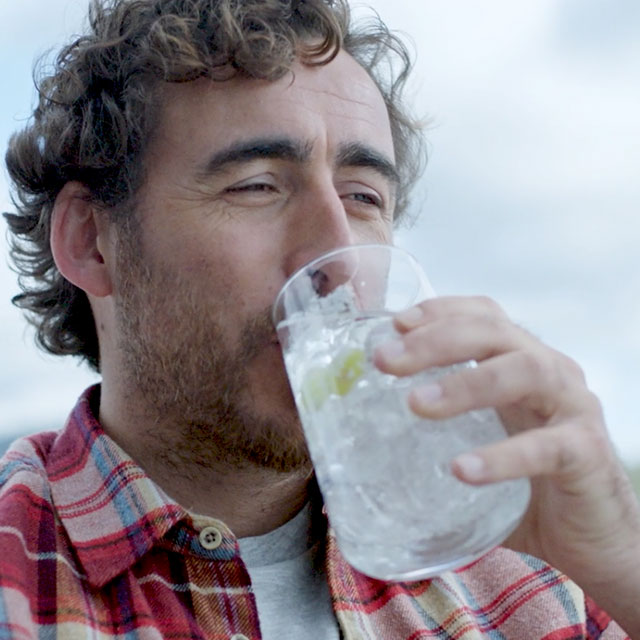 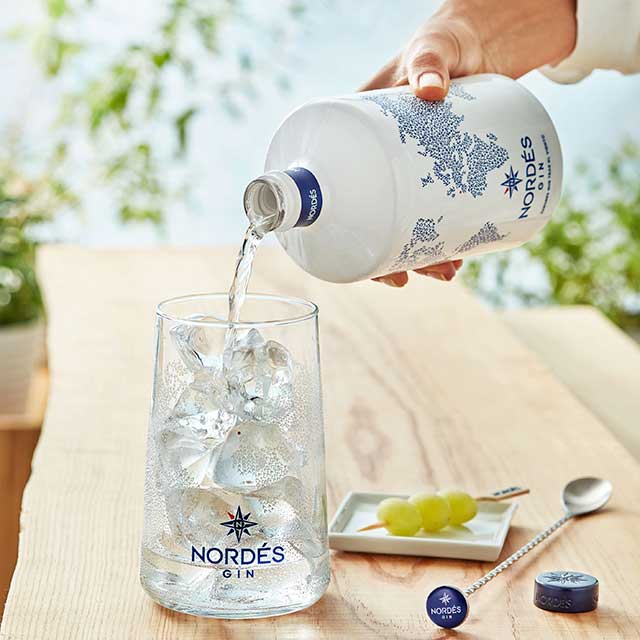 This new visitor centre, where the Galician wine base that gives Nordés its unmistakable flavour and freshness is distilled, offers visitors the chance to discover the origin, history and production process of the brand, as well as find out about Galicia’s culinary culture and artisanship. 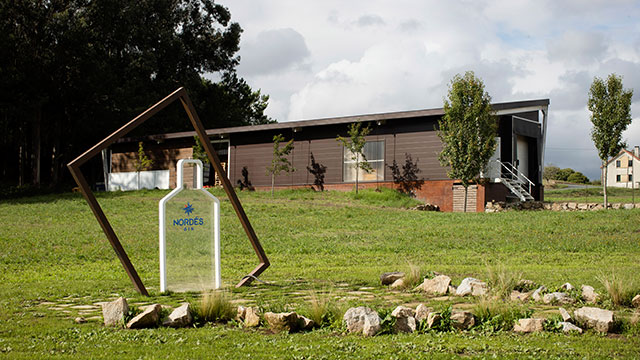 Come and discover Casa Nordés, an immersive, sensory and educational visitor centre in the middle of the countryside, where you can attend mixology workshops, learn how to make cocktails and even create your very own gin using different botanicals.
Come and let yourself be swept away by a whirlwind of unique flavours.

I am of legal age

I am not of legal age